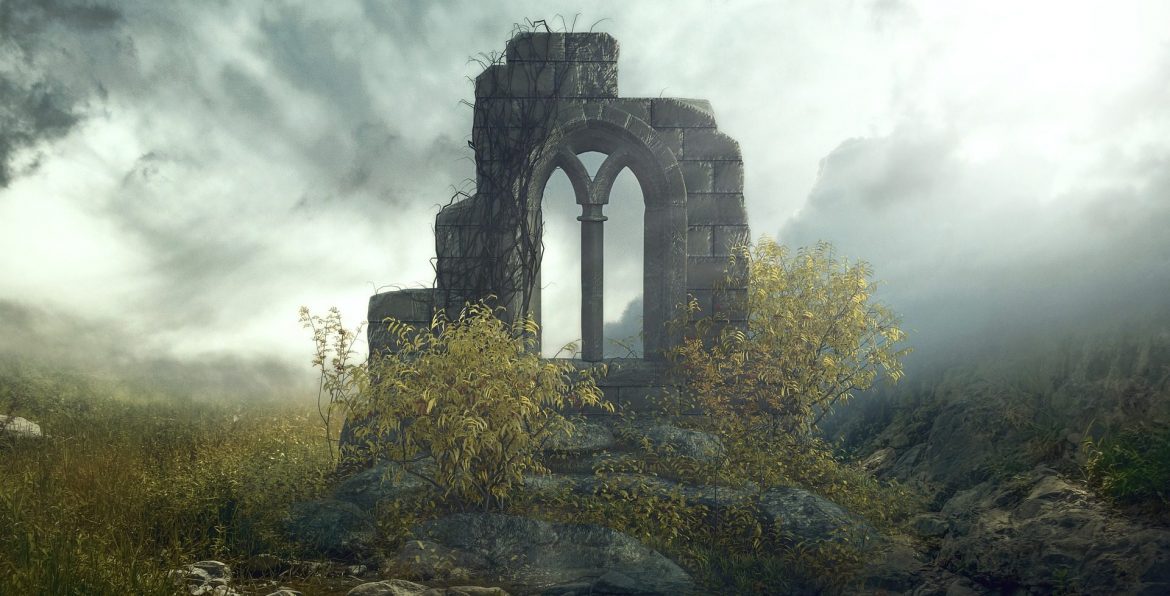 And another angel followed, saying, “Babylon is fallen, is fallen, that great city, because she has made all nations drink of the wine of the wrath of her fornication.” (Revelation 14:8)

When during 1843 and 1844 the Adventists observed that the Protestant churches opposed the first angel’s message and persecuted and excommunicated them from their churches, their attention was naturally drawn to the second angel’s message that announced the fall of Babylon.

Using the historicist prophetic interpretation, many Protestants had interpreted the little horn of Daniel 7, the first beast of Revelation 13, and the harlot and Babylon of Relation 17 as the apostate Roman Catholic Church and the antichrist of Bible prophecy. When the Protestant churches rejected the Advent message of Daniel 8:14 about the cleansing of the sanctuary, Adventists limited the term “Babylon” no longer only to the Roman Catholic Church, but also the Protestant churches.

The Protestant churches, so highly favoured by God during the Reformation, at this time fell from the favour of God. Now they, like the Roman Catholic Church, had become a part of Babylon, and joined the apostate spiritual confusion at the end of time. Adventists who left their churches or were disfellowshipped became a part of a unique movement, which they called the remnant church of prophecy.

The justification for being the prophetic remnant is based on the fact that Babylon had fallen and that the only hope for God’s people was to come out of Babylon and join the remnant of the last days, who keep the commandments of Jesus and the faith of Jesus, and have the testimony of Jesus (Revelation 14:12; 12:17).

The fall of Babylon, therefore, became the biblical justification for the existence of the remnant church. If Babylon had not fallen there would have been hope for its religious organisations to revive and reform. But after their fall became a historical fact, God raised up the remnant church as a place of refuge for His people that they might find shelter from the coming destruction brought about by the seven last plagues when they hear the call, “Come out of her My people,” (Revelation 18:4).