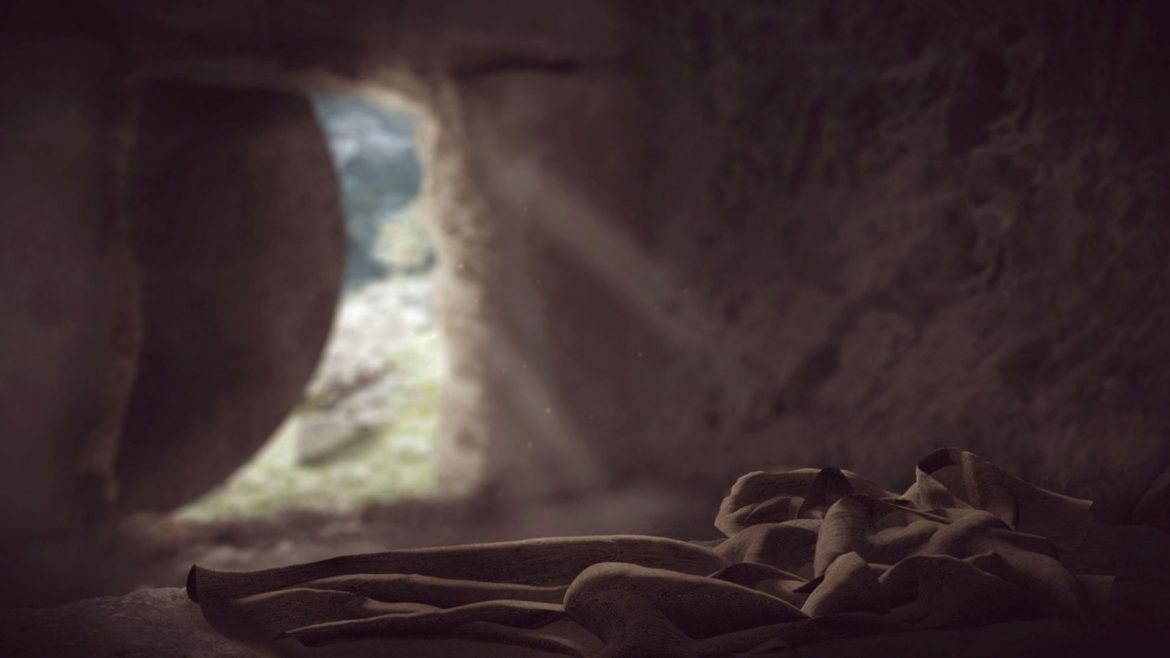 [This question arose during a follow-up discussion in a breakout room after the presentation on the Resurrection of Jesus, lesson #24 of the Light of the World Bible Seminar.]

We invite you to explore this answer with us by first discovering the context of Jesus’ answer. His messiahship had just been challenged by His opponents (Matthew 12:38). In His reply He pointed to an apparently unknown sign of Jonah. What sign was He referring to?

Allow us to indicate some parallels that can be drawn between the Old Testament prophet Jonah and Jesus Christ:

In the same way, at the time of Jesus’ answer:

[It appears that the issue is maybe not in the counting of the days, but in the ministry itself.]

According to our modern method of reckoning, this expression of “three days and three nights” is troublesome when calculating the time that Jesus spent in death. Naturally, one may ask: How can the period from Friday afternoon (crucifixion) to Sunday morning (resurrection) equal 72 hours? According to the Bible text, the equation should consist of two full nights, one full day (Saturday), and parts of Friday and Sunday. The logical solution then is to move the crucifixion back a day or more.

Well, put it on the paper for yourself and see. No matter which day one chooses for Jesus’ crucifixion (Thursday or Wednesday afternoon), it never adds up to a full three days and three nights (3x 24 hours).

We stand by what the Bible says: Jesus died on Friday evening, before sunset, and was resurrected in the early hours of Sunday morning. Let us support this with some plain Biblical references.

After cleansing the Temple, Jesus told the Jews that even if they destroyed the temple, He would rebuild it in three days. In hindsight, John explains that Jesus was speaking to them about the temple of His body (John 2:18-22) — an obvious reference to the resurrection. This “three days” statement that He made followed Him through the rest of His ministry. It was remembered and brought against Him during the trial, and even hurled at Him whilst on the cross (Matthew 26:61; 27:40 and Mark 14:58; 15:29). So, one cannot escape the “three days”!

Now, consider this: the Lord repeatedly told the disciples about His death, saying that He would rise “on the third day” (Matthew 16:21; 17:23, 20:19; Luke 9:22; 18:33). Nothing is clearer than these (repeated) words of Jesus. We can see then that for Him the expressions “in three days” and “on the third day” are interchangeable. Other people, friends and enemies, also shared this same way of thinking:

Remember the two disciples on the road to Emmaus, on the afternoon of the resurrection Sunday? They shared their disappointment with the accompanying Stranger saying: “behold, this day is the third day that these things have happened” (Luke 24:21). Torn between conflicting reports that could not be verified (24:22-24), they yearned for Jesus to be raised from the dead… Little did they know that the Stranger talking to them was the already risen Lord. Later that evening Jesus reminded them, and the larger group of apostles, about His resurrection “on the third day” (Luke 24:46).

Even Jesus’ enemies knew this order of days. In their request to Pilate for security at the tomb to deter any attempt of fraud (as they did not believe in resurrection), they insisted: “therefore order the tomb to be made secure until the third day…” (Matthew 27:62-66). Obviously, if the third day was uneventful, the fourth day would just prove their point that Jesus’ ministry was indeed a farce.

There are other instances in Biblical history where these types of expressions are synonymous (Genesis 42:17-18; 2 Chronicles 10:5-12). They are also likewise applied to the reckoning of years (2 Kings 18:9-10).

Other instances evidence the principle: “a day and a night = a day”. For example, when Jesus fasted for “forty days and forty nights” (as in Matthew 4:2), the same period was reckoned as “forty days” by Mark (1:13). Also, when queen Esther called for a fasting of “three days, night or day”, this spiritual practice and trial ended at a point in time “on the third day” (Esther 4:16–5:1). Not after three days.

The resurrection of Jesus became the rock of the disciples’ faith and the empowerment of their own ministry. They preached in crystal clear terms: Jesus “was raised on the third day in accordance with the Scriptures” (1 Corinthians 15:4; see also vs. 12-17).

All Christians then proclaim with them: “God raised Him on the third day” (Acts 10:40).

Looking at the three days:

This is called “inclusive counting” or “inclusive reckoning”, where a portion of a time period counts as a full period. Let’s just illustrate this: if a child is born in 2021, then when applying inclusive reckoning, that year is his/her first year of life. 2022 will then be viewed as its second year, etc. We count the same way when a person dies, and even when we say, “last week” or “next month”.

Now that we have answered this question, we propose that there is something much more important to consider than our western way of thinking and the challenge of understanding various ways of reckoning. It is the sign of Jonah that remains with us! The resurrection of Jesus is as unbelievable as the miraculous rescue of Jonah, the prophet. By mentioning the sign of Jonah, Jesus validated the prophet’s experience. Jonah’s preaching brought about the repentance of the entire city of Nineveh. Will Jesus’ preaching bring about repentance too? That is the personal question we leave with you to ponder.

Written by Christian Salcianu and edited by Diane Lewis.
You are welcome to comment below and/or ask other questions using this form.

Useful links on the topic: