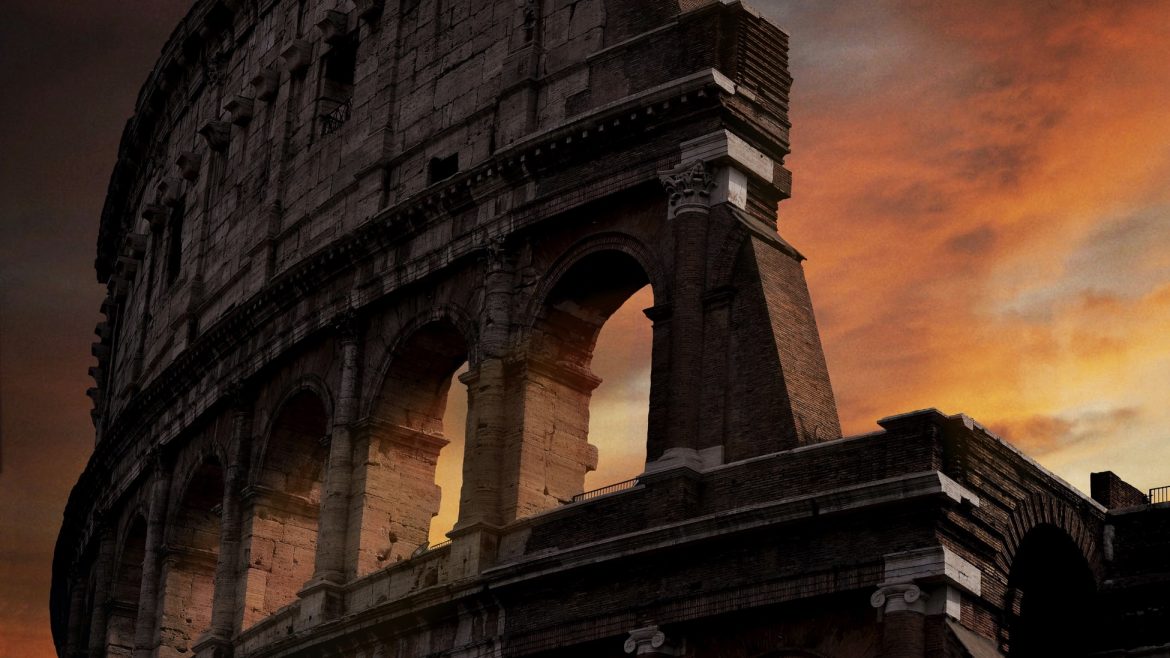 Do you want to know the future? We introduce The Great Controversy, a startling overview of the mighty conflict between Christ and Satan from its origins in heaven thousands of years ago to its conclusion on earth in the days just ahead of us.

Volume 5 of the Conflict of the Ages series it carries the story of the controversy between God and Satan to its ultimate and glorious conclusion.

The object of this book is to unfold the scenes of the great controversy between truth and error; to reveal the wiles of Satan, and the means by which he may be successfully resisted; to present a satisfactory solution of the great problem of evil, shedding such a light upon the origin and the final disposition of sin as to make fully manifest the justice and benevolence of God in all His dealings with His creatures; and to show the holy, unchanging nature of His law. As the end draws ever closer, the vital issue of loyalty to God will become decisive.

“When the leading churches of the United States, uniting upon such points of doctrine as are held by them in common, shall influence the state to enforce their decrees and to sustain their institutions, then Protestant America will have formed an image of the Roman hierarchy, and the infliction of civil penalties upon dissenters will inevitably result. […]

In the issue of the contest all Christendom will be divided into two great classes—those who keep the commandments of God and the faith of Jesus, and those who worship the beast and his image and receive his mark.” 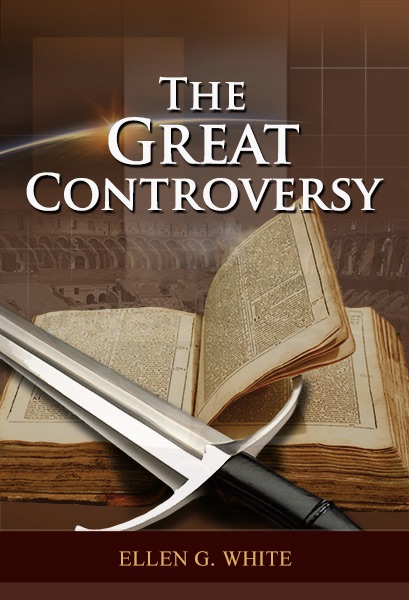 Beginning with the destruction of Jerusalem and continuing through the persecutions of Christians in the Roman Empire, the apostasy of the Dark Ages, the shining light of the Reformation, and the worldwide religious awakening of the nineteenth century, this volume traces the conflict into the future, to the Second Coming of Jesus and the glories of the earth made new.

The present impending conflict, with the vital principles involved, in which no one can be neutral, is simply, lucidly, strongly, set forth. Last of all, we are told of the eternal and glorious victory of good over evil, right over wrong, light over darkness, joy over sorrow, hope over despair, glory over shame, life over death, and everlasting, long-suffering love over vindictive hate. This is The Great Controversy.

STORY BEHIND THE TITLE

Beginning with its first edition (1888), followed by an author’s revision (1911), this outstanding work has achieved worldwide circulation through many editions and translations. Ellen G. White stated:

“I appreciate [The Great Controversy] above silver or gold, and I greatly desire that it shall come before the people. […] I am more anxious to see a wide circulation for this book than for any others I have written; for in The Great Controversy, the last message of warning to the world is given more distinctly than in any of my other books.”

The reader will find that the author writes frankly and vigorously, pointing out errors and suggesting solutions based on the infallible Word of God. And even though the last few decades have witnessed shifts and adjustments in the socioreligious world, the main scheme and the future projections presented in this book maintain today full timeliness and absorbing interest. 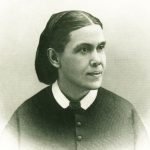 Ellen Gould White (1827–1915) is the most translated woman writer in history, and the most translated American author of either gender. She was the author of forty books and more than five thousand periodical articles. Through numerous compilations based on her manuscripts and articles, more than one hundred book titles are available from her writings.

In 2015, Smithsonian Magazine, the main publication of the Smithsonian Institution, named Ellen G. White among its “100 Most Influential Americans of All Time.”