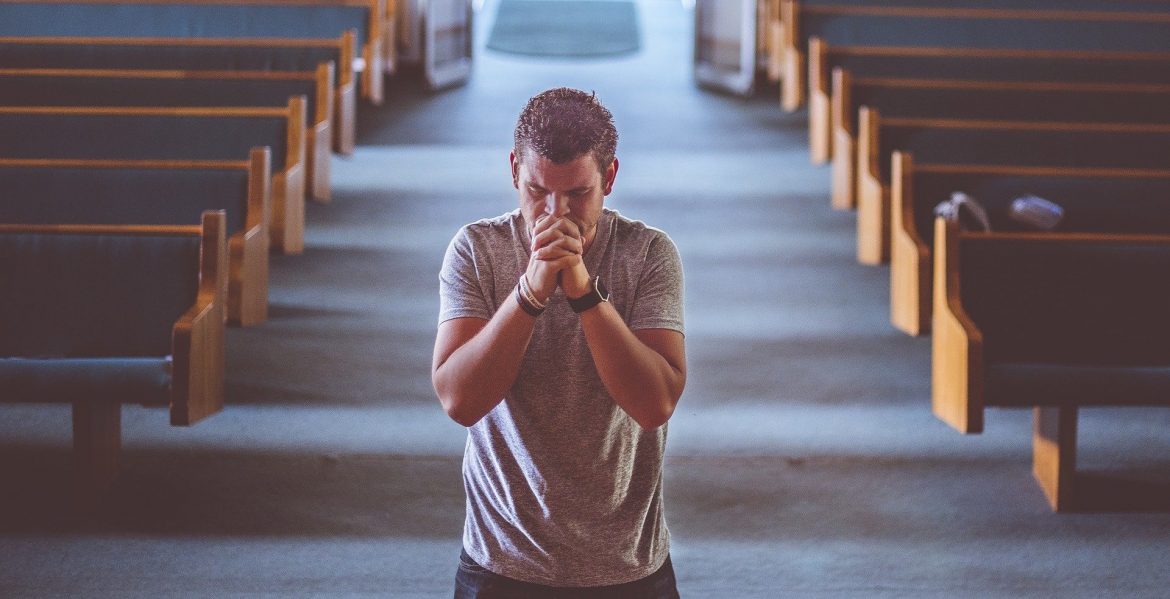 Then I saw another angel flying in the midst of heaven, having the everlasting gospel to preach to those who dwell on the earth—to every nation, tribe, tongue, and people—saying with a loud voice, “Fear God and give glory to Him, for the hour of His judgment has come; and worship Him who made heaven and earth, the sea and springs of water.” (Revelation 14:6)

The first angel’s message proclaims the everlasting gospel message of the good news of salvation for the time of the end. It reveals the good tidings of the mystery of God, that through the atoning sacrifice at Calvary, Jesus Christ has paid the penalty for our sins, redeemed us from the kingdom of Satan, and has adopted us as sons and daughters of God, giving us precious gift of eternal life which will be fully experienced at Christ’s second coming.

Since 1844 the everlasting gospel has been calling people to repentance with a sense of urgency as never before. The call is made with a loud voice to every human being to fear God and give glory to Him. It is a call for a thorough repentance, demanding a surrender of all physical, mental, and spiritual powers to the Creator and Redeemer. It leads persons to have such a true fear of sin that they will no longer to continue the sinful lifestyles of the world.

The reason for the urgency of this call is that the hour of His judgment has arrived. This message calls people to repent because the final judgment has already begun. Since 1844 the heavenly records have been opened (Daniel 7:9-11), and the deeds of God’s professed people are being investigated in the light of His eternal law, the standard of the judgment. From that time onward, the Scriptures direct our attention to the ark containing the Ten Commandments in the Most Holy Place of His heavenly temple (Revelation 11:19) and the relevance of this law in the final judgment.

The first angel’s call concludes with an invitation to worship God as the Creator. This brings out the significance of true worship, which is only accomplished through keeping the Sabbath holy. The second and third messages bring out the tragic consequences about those who reject the first angel’s message and to continue to practice false worship forms.