Love your neighbour and hate your family? 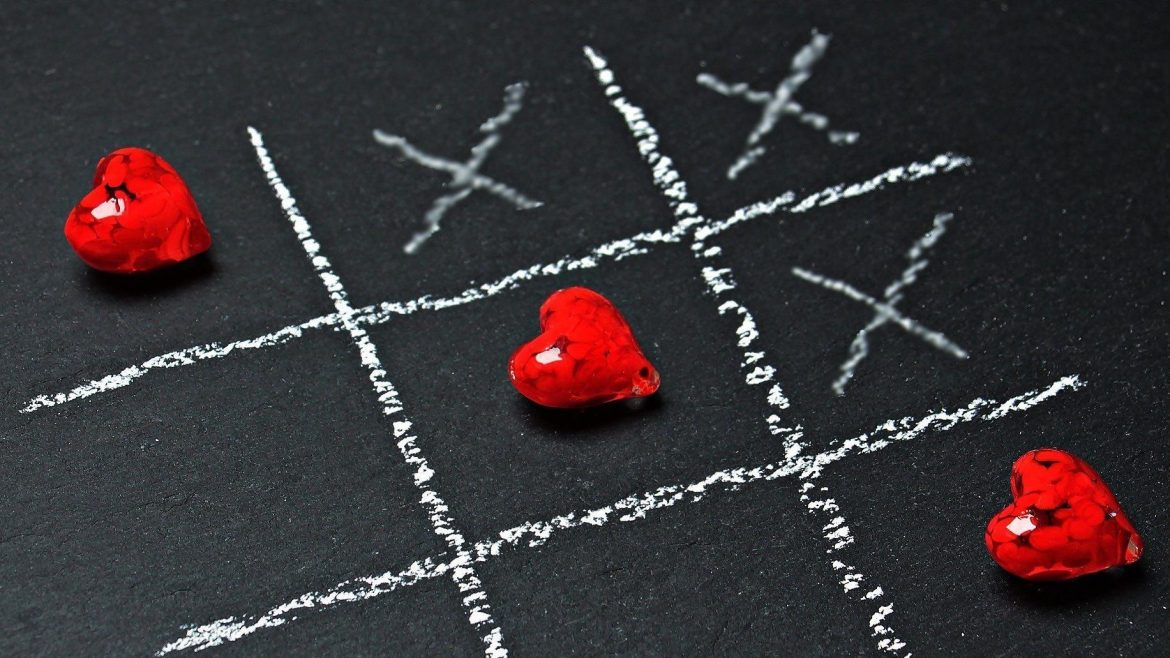 – a question received by email –

Thank you for the question which came through with your registration for the Zoom meetings dedicated to the “Light of the world” seminar. The seminar will take you on a journey through all the gospels. It looks like you have started that journey already… Very good.

Before answering, let me say that you have identified an apparent paradox. A careful examination of these texts will be helpful in clearing up what appears to be a contradiction.

In the gospel according to Luke 14:26 Jesus says: “If anyone comes to me and does not hate father and mother, wife and children, brothers and sisters—yes, even their own life—such a person cannot be my disciple.” The context provided in vs. 25-33 shows that Jesus is touching on the idea of “how to become a disciple”. He highlights a few things in an attempt to raise awareness of what prevents a person from choosing to become His disciple. It may be other people (v. 25), material possessions (v. 33), or other cares of life disguised as emergencies/priorities (see Luke 9:59-62). In the quoted text we see that Jesus is identifying the most important people in a person’s life — namely one’s family. Jesus takes this one step further by emphasising something greater than all these things, the life of the individual — “yes, even their own life.”

The two texts clarify that Jesus does not incite one to hating but rather makes one aware of whom to love most, especially when dedicating one’s life to God. Consider the story of Job. His life was an example of one loving God above all else.

Now, to reconcile the above with your other quote: “if you don’t love your brother you don’t love God”. This idea is taught in the Gospel, but the quote itself is a paraphrase of other texts found in the first epistle of John.

Many Bible passages show that loving one’s neighbour is expected from us (see Luke 10:27-37). Others highlight the love for our enemies, as we reflect God’s love (Matthew 5:44-48). The main texts from John’s writing that echo your point would be:

Can you see the paradox starting to make sense?…

Jesus spoke to the multitudes contemplating following Him, while John wrote to the people settled in the church already. The text from the Gospel of Luke highlights a situation in which a man or a woman would say “I wish I could follow God but… my wife, my brother, my father prevents me from doing it” (see Luke 9:59-62 again for real-life situations presented to Jesus). The text from John’s letter is a reminder to those who are already disciples who profess to love God but who do not show love towards their neighbour, or even their brother and sister in the faith.

Thus, the two texts do not contradict each other. Instead they complement one another by covering two stages in a person’s life — the stages before and after becoming a disciple.

Written by Christian Salcianu, edited by Diane Lewis.
You are welcome to comment below and/or ask other questions using this form.

Thank you. That makes perfect sense the way you explain the two tracts that could be seen as a contradiction or paradox.. When l joined the Church first this was a puzzle to me! Now simply and well explained: it’s the before and after of becoming a Christian. You don’t want to go back, yet the love you received you now want to share with brother, sister, neighbour, family!